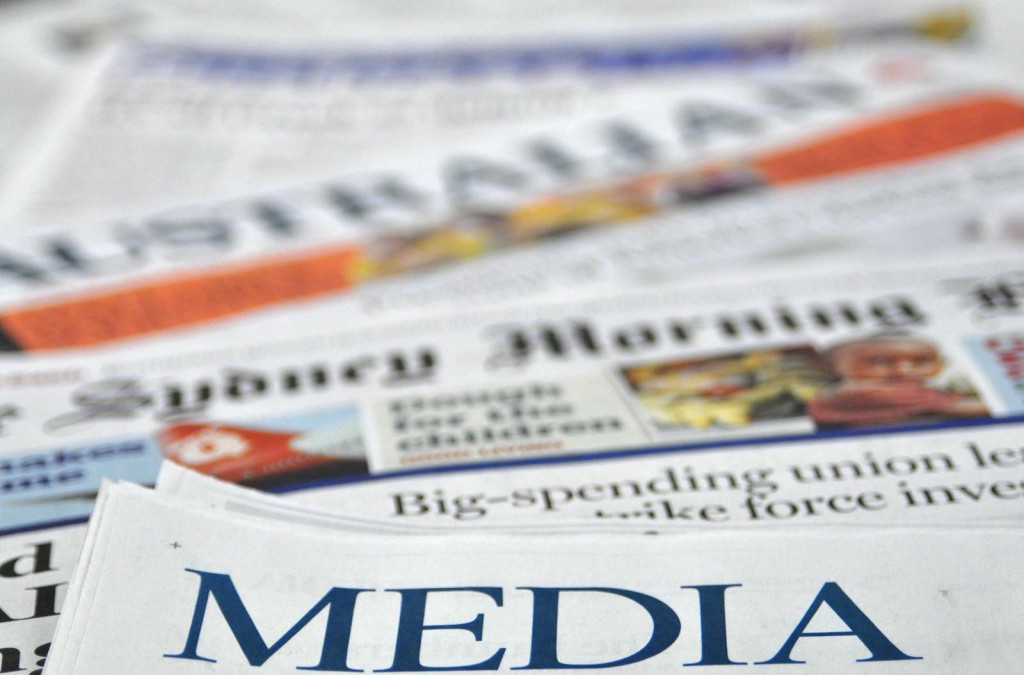 Dozens of journalists were offered redundancies today as the country’s major news outlets shut down the ‘Leadership Speculation’ arms of their operations.

A spokesperson for one newspaper, which employed seven full-time staff to write stories about a possible leadership battle, said she was devastated that the Labor leadership had finally been resolved, but also felt vindicated. “For over three years we’ve been saying that a leadership challenge was imminent. And in the end, it was”.

Earlier in the day, a team of investigative journalists specialising in Julia Gillard’s clothing choices was told there was no longer work available for them.