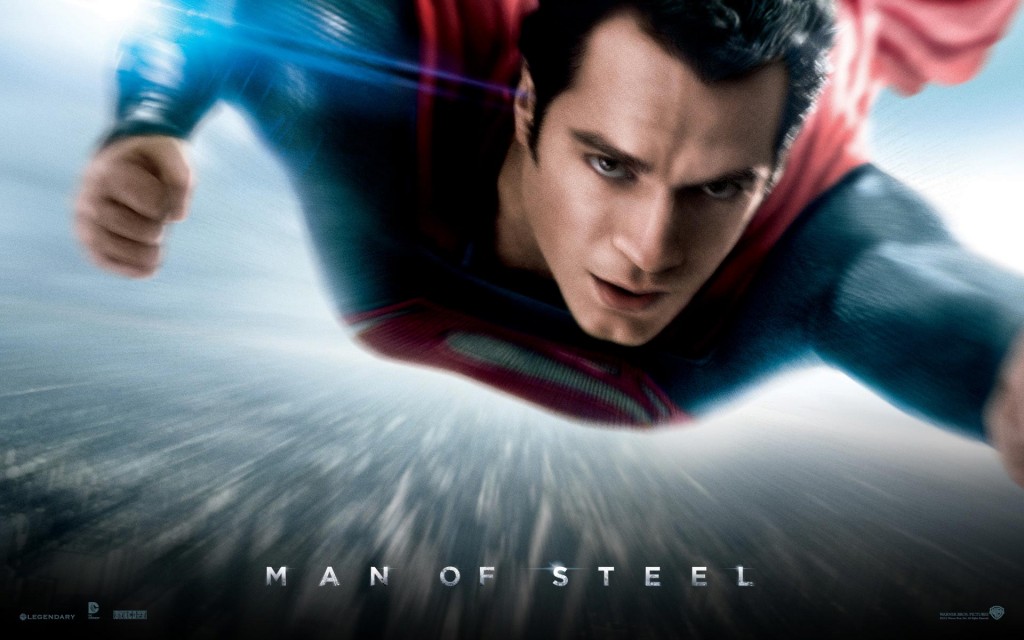 Opposition Leader Tony Abbott says he was well over half way into watching the latest Superman movie Man of Steel before he realised it was about a comic character and not his hero and mentor John Howard.

“I was just gutted,” Mr Abbott explained. “Everything about the movie fits the John Howard story – the superhuman powers, saving the planet, going off to fight the baddies, the funny tracksuit. I mean, the actor even looks like John”.

Mr Abbott said he sensed something wasn’t quite right when he noticed the film was set in the present day. “John still thinks it’s 1958, so I came to the disappointing conclusion that the film wasn’t about him. The title is just a cruel trick to lure people into theatres”.

You might also like: George Bush Puts Finishing Touches To Portraits of John Howard And Tony Blair