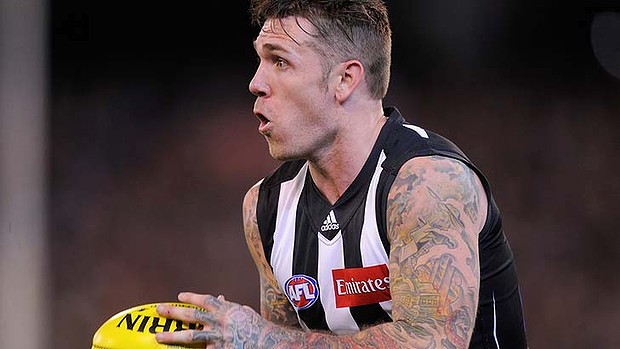 In another blow for the ALP’s re-election chances, fans of AFL club Collingwood have withdrawn their support for the party after they realised the nation’s treasurer wasn’t the same person as the Brownlow Medal-winning midfielder.

“I did wonder how Dane Swan had the time to train five days a week and collect treasure for the country as well,” said one Collingwood supporter.

Another Collingwood fan said he put two and two together once.