CLOSE
Business
When We Said We Wanted The Australian Dollar To “Go Down”, We Actually Meant “Stay The Same” 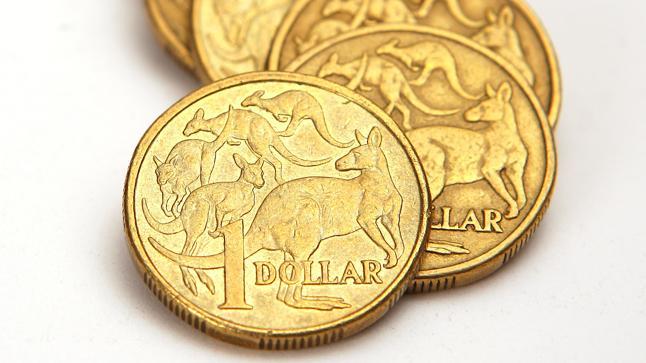 Economist Trudy Jenkins said the above-parity levels that have persisted for much of the past three years were “way too high”. She added that the recent below parity levels, were “much too low”.

Mr Harvey suggested doing away with currency altogether and using small white goods as units of trade instead.