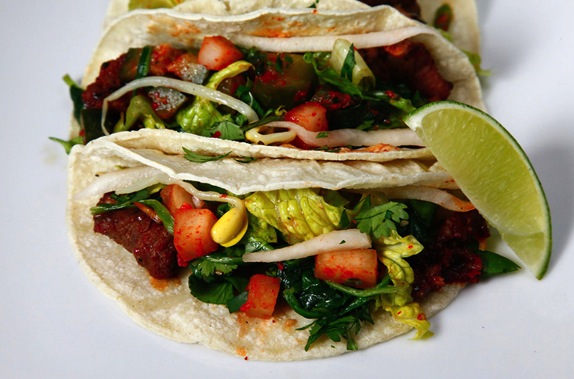 High Street, a popular shopping and dining strip in Melbourne’s inner north, will be bulldozed next year to allow more room for vans selling Mexican food.

Jonny White, a trendologist, said that Mexican food vans were the future of dining. “They’re different, they’re new, they’re exciting. It’s the idea that you have to actually seek out these trucks – there’s a sense of exploration and discovery”. White said that, all going to plan, there would be 900 taco trucks on the street by 2015.

A spokesperson for the street’s Traders’ Association said he will be saddened to see the many restaurants in the area go, but was looking forward to eating more tacos.