CLOSE
World
Fake ASIO Buildings “Popping Up All Over Shanghai” 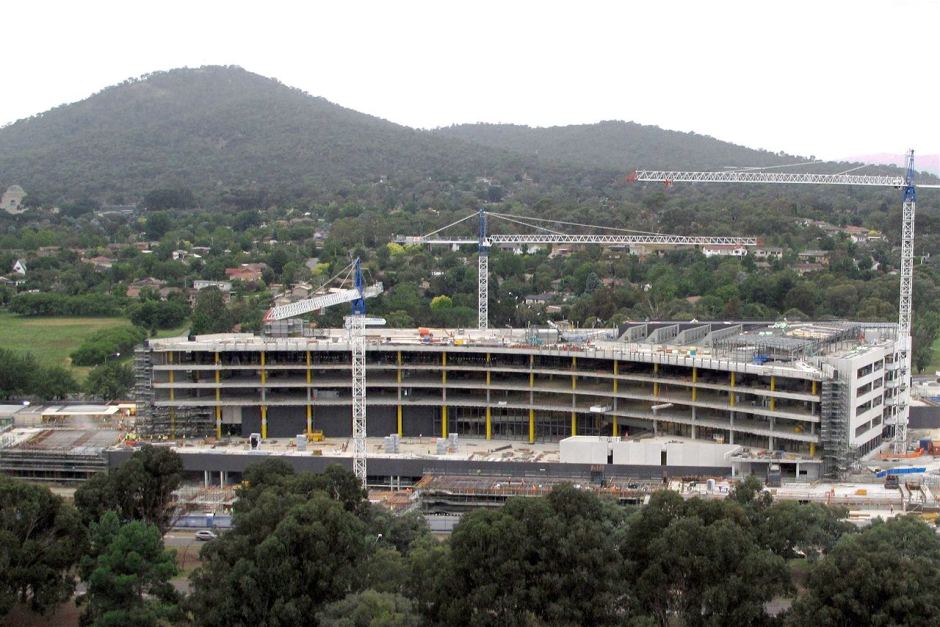 Claims aired on the ABC’s Four Corners program on Monday that China has nicked the plans for the new ASIO building, seem to have been proven correct, after dozens of cheap knock-offs were spotted on street corners and down back alleyways in China’s biggest city, Shanghai.

One Australian tourist who visited Shanghai recently said they were everywhere. “From a distance they look like the real deal. But once you get up closer, you realise some of the brickwork is a bit uneven or the doors are not on quite straight, that kind of thing. I even saw one where the guttering had fallen right off,” he said.

An Australian government representative in China said he’d seen the counterfeits too, but when he tried to take a photo, the locals folded up the building into a blanket and ran away.

Foreign Minister Bob Carr said he couldn’t confirm or deny whether he was willing to make a statement about the issue.