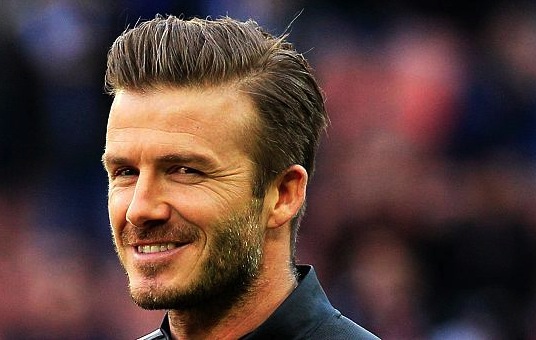 England great David Beckham announced his retirement from top flight football this week, but his facial hair has decided to go around again for at least one more season.

“I’ve still got the passion, I’m still feeling great, so why not?” Beckham’s fancy beard said yesterday. “I’ve always said that the moment I stop enjoying the attention, that’s when I’ll quit. I think that’s a way off”.

Victoria Beckham said she respected the decision of her husband’s stubble, but was also disappointed. “The kids were looking forward to having their dad’s stubble around the house a bit more,” she conceded.

It is unclear which club the famous furry bits will play for next year, although A League side Melbourne Victory said they were interested in recruiting a marquee beard for next season.