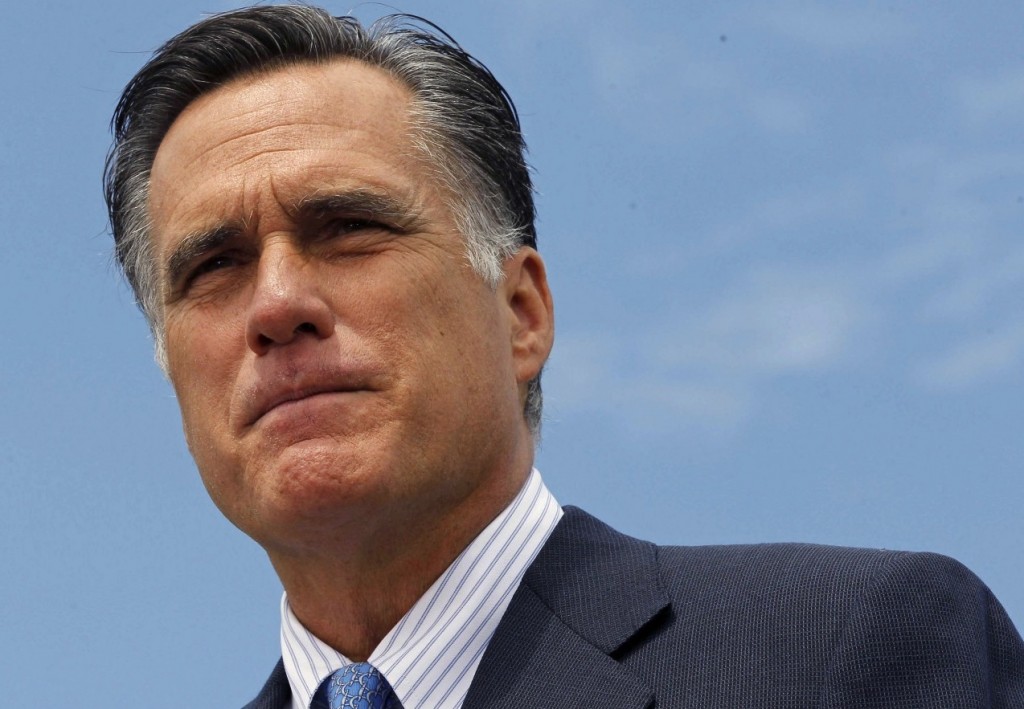 It’s been dubbed the ‘must-have compendium for the modern man’. Former US Presidential candidate Mitt Romney has joined forces with Australian Prime Minister in waiting Tony Abbott to pen Binders Full of Women of Calibre.

The twelve volume series (each volume comes in a limited-edition, leather-bound binder) features profiles of women worthy of taking on work usually reserved for men.

“It’s a handy guidebook for political parties or corporations who want to increase their female numbers, without having to deal with the riff raff,” said publisher Ron Truby. “We’ve eliminated all of the women without calibre, so the hard work’s been done for you”.

He said the beautifully bound volumes, which come with embossed lettering, wouldn’t look out of place on a feature mantelpiece or a mahogany bookshelf or the 1950s.