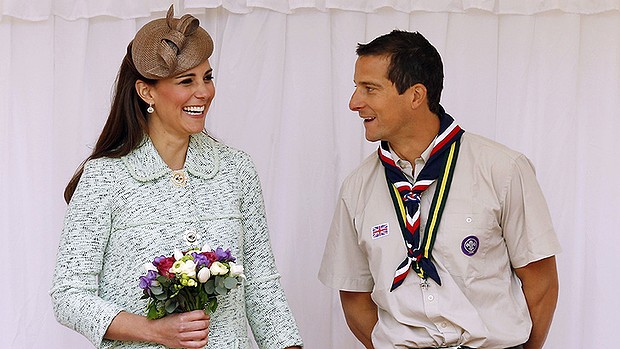 British adventurer and TV star Bear Grylls had to use his most advanced survival skills yesterday when he was forced to endure several gruelling hours with some of the most boring people in the world.

Armed with nothing more than a polite smile and an entertaining anecdote about the time he slept in a camel carcass, Grylls successfully navigated his way through inane small talk with Kate Middleton and other royals for the best part of an afternoon.

“I once hydrated myself by sticking a tube of watered-down bird faeces into my anus. Today was more painful”.