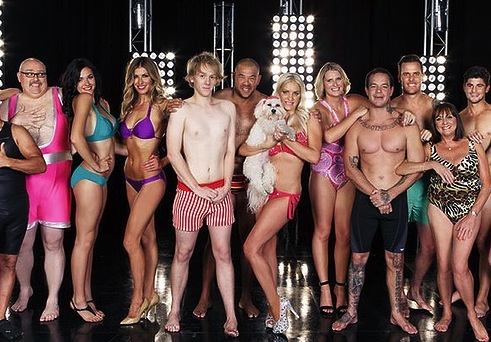 The show is about moderately well-known people jumping off a diving board into a pool.

Host Larry Emdur says he didn’t understand the concept at first either. “When they pitched it to me they said ‘The show is about moderately well-known people jumping off a diving board into a pool’. And I said ‘That’s a cool way to start off a new show’. Which is funny really ‘cos we’ve managed to eke out an entire series from it”.

Rival station Channel 9 is currently in talks with production companies about making Celebrity Sheet, where moderately well-known people try to put a fitted sheet on a mattress, with “results you have to see to believe”.