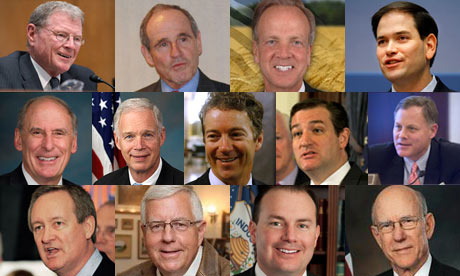 (image from The Guardian)

They say a measure of a civilisation is how it treats its most vulnerable citizens.

Today, America proved again that it is a bastion of fairness and freedom, when a group of its most privileged – Washington Senators – voted to uphold the rights of its most misunderstood and maligned – mass murderers.

Legislation which would have restricted mentally unhinged maniacs from their God-given right to own assault weapons was valiantly quashed by a group of brave men and women who understand the true meaning of freedom.

An NRA spokesperson summed it up best when he said, “Children will die because of what we did here today. But at least we upheld the 2nd Amendment”.

One Senator, who did not wish to be named, explained how he came to his decision to vote against the bill: “I thought and prayed about this legislation long and hard, and I said to myself  ‘what would Jesus do?’ And the answer was loud and clear, ‘arm would-be murderers with semi-automatic assault weapons”.