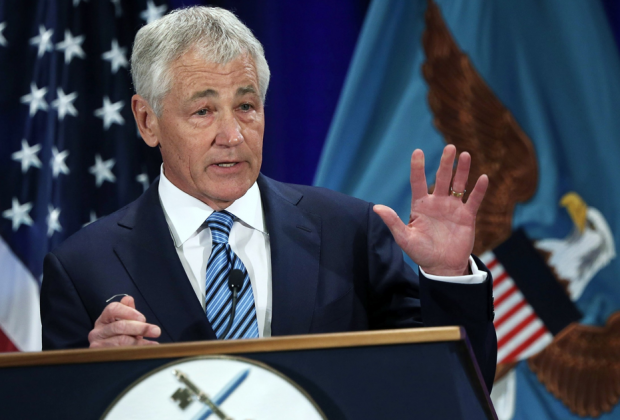 “We’ve made it very clear to North Korea, over a number of years, that testing missiles is simply not on,” Defence Secretary Chuck Hagel said this morning. “If we were to test a missile next week, there was a real danger it could have been misconstrued as a missile test. That would have been embarrassing for North Korea and, given the current tensions in the region, we couldn’t afford that kind of misunderstanding”.

Hagel used the opportunity to call for North Korean leader Kim Jong-Un to back down from his recent aggressive stance and instead concentrate on feeding his people. Kim Jong-Un responded by saying his chief Photoshop expert was currently working on an image that would put to rest any doubts about just how much food North Korea had.