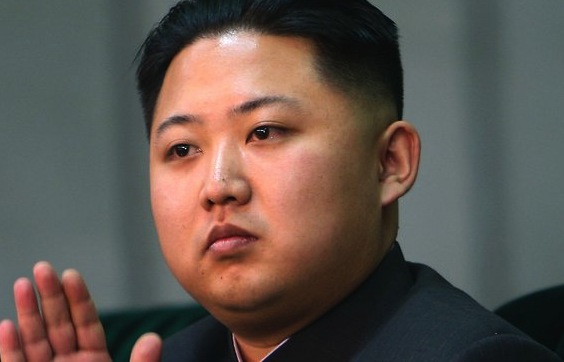 North Korea’s supreme leader Kim Jong-Un was today weighing up whether to start a nuclear war with arch enemy the United States, or eat another scrumptious jam-filled doughnut.

Kim ordered the doughnuts to be moved into position, next to his bed, this morning. His chief military advisor admitted “he’s probably already forgotten about the war thing”.

“We’ve had situations before where the supreme leader has talked all tough and threatened to test a bomb or start a war, only to be side-tracked by a Kit Kat or a pastry item. It makes us all look a bit silly really,” the advisor said.

He added that he’ll have to get his Photoshopper to swap the doughnuts for guns in official images.

North Korean analyst Robert Jenkins said eating another doughnut would be ‘suicide’ for the thirty year-old. “He’s had forty, maybe fifty already today. The situation is getting critical”.