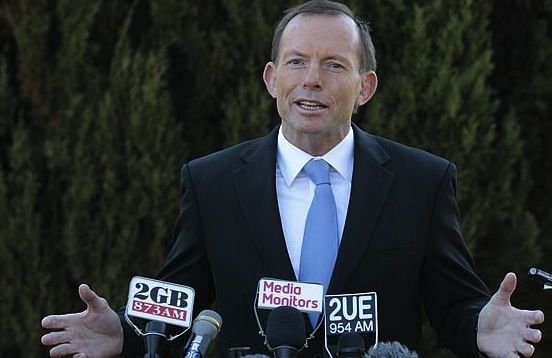 Opposition Leader Tony Abbott says he will ditch the Labor Party’s climate change if he is elected to office in September.

It adds to the growing list of areas a Coalition Government would dismantle or roll back, with commitments already made regarding the mining tax, the carbon tax and the NBN.

In an interview this morning Mr Abbott said, “The climate change thing is unnecessary, it’s expensive and frankly, it’s a distraction from what’s important, given the current climate. Today, I commit to Australian voters that a Coalition Government will repeal climate change on our first day in office”.

Mr Abbott said the party would release details of what would replace climate change “in good time”, but suggested it would involve “big blue skies, loads of sunshine and an occasional light shower”. He added “you won’t have to worry about the weather under a Coalition Government”.