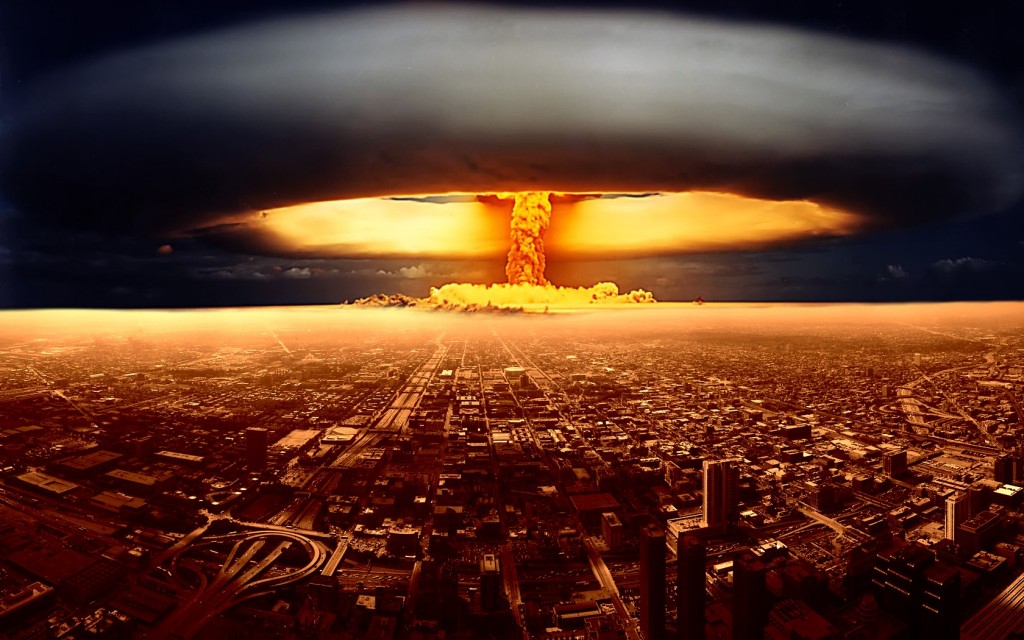 It is believed the couple spontaneously exploded at the conclusion of their private ceremony, causing surrounding buildings to burst into flames.

The tragedy comes as the US Supreme Court deliberates over whether same-sex marriage should be allowed.

Billy Teague, who has been campaigning against gay marriage outside the court since Tuesday, said it was an accident waiting to happen. “This is what we’ve been saying would happen all along. This is a calamity. More people are going to die. This is just the start of it”.

And things could get much, much worse. Sources say God has got wind of the marriage and is on his way down to ‘sort things out’.

The Australian Liberal and Labor parties released a joint statement saying Australians had no need for concern.