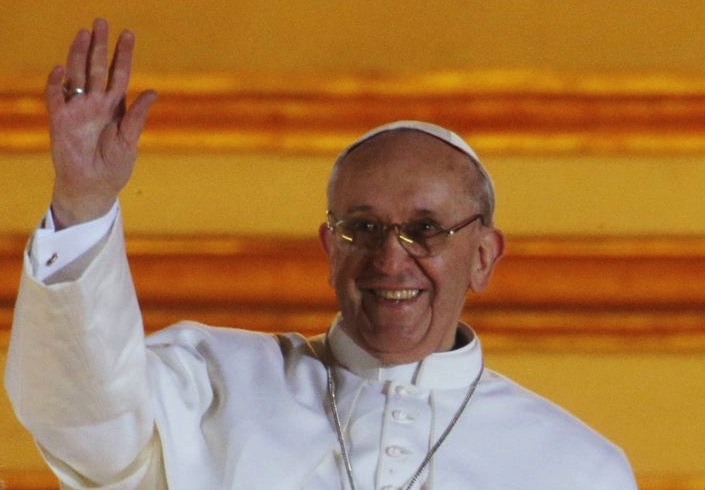 In a sign of allegiance to their new Pope, Catholics around the world have promised to pay their hotel bills from now on.

The new commitment comes after Pope Francis’s now famous impromptu stop at his hotel in Rome to fix up the bill. It made headline news around the world.

It’s not the first time the new Pontif, formally Jorge Mario Bergoglio, has followed the law. Sources say he has a reputation for paying for stuff “all the time”. He even cooks.

Catholics are following his example. “I’d never considered it before (paying for a hotel),” said one devout Catholic. “But now that Pope Francis has done it, it does seem like a wonderful Christian thing to do. So inspiring”.