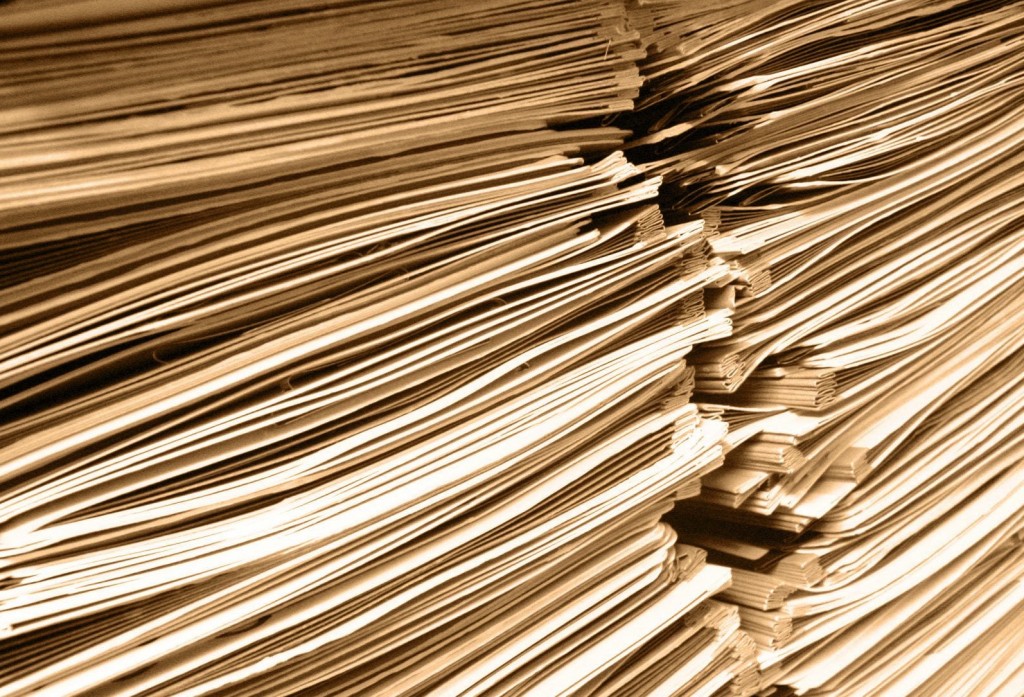 In a media conference this morning God said that he was “a little disappointed” with the applications he’d received to date for the recently vacated Pope role and was hoping for some last minute “belters” to hit his desk before making a decision in the next few weeks.God and his staff have spent days sifting through thousands of applications for the MD role but, so far, have been disheartened by what they’ve seen.

“I’m starting to think the line in the job ad about us being an equal opportunity employer was edited out or something. Because at the moment, all the applications seem to be from old, conservative men. Which is funny, cos that’s all we got last time too. And the time before that, come to think of it.

“One guy even asked if we would accept applications on stone tablets! I reminded him it was 2013, we only correspond by fax now.