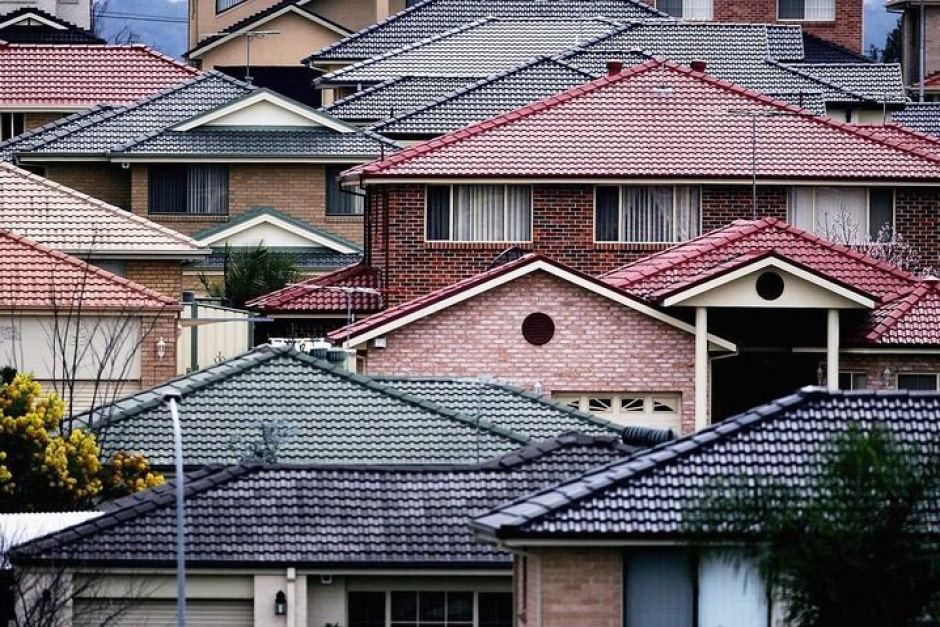 Victims’ rights groups have called for a registry to be set up to alert residents when Members of Parliament enter their community. They argue the measures are necessary to protect children and other vulnerable members of society from the dangerous amounts of bullsh*t that certain politicians discharge.

“When they’re locked up within the confines of Canberra, the threat is minimal. But once politicians are let out into Australian communities, armed with their empty slogans and empty promises, the risk of abuse is really quite high,” said one activist.

“I would’ve thought it would be a good idea to know if a politician’s moving next door to you that might not have all the language or social skills you might normally expect,” he said.

“The police and the local health authorities should probably be alerted as well, so the appropriate support can be provided if necessary”.