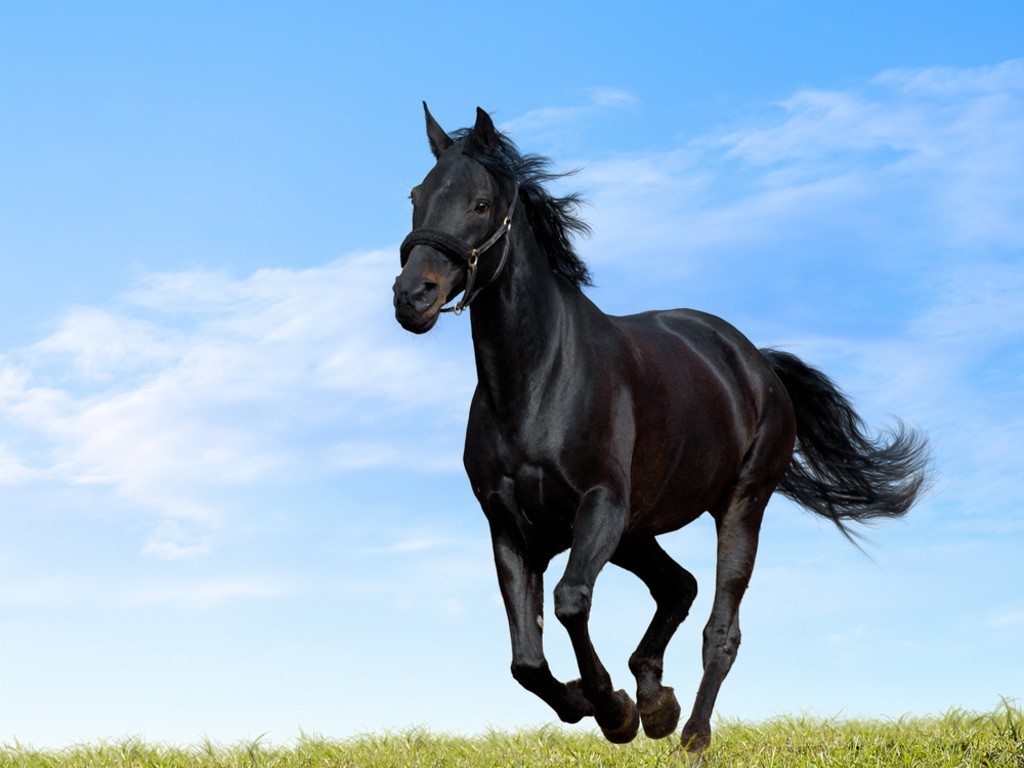 Australia’s premier racing carnival may have to be cancelled if Britain’s ravenous demand for horsemeat isn’t quelled, industry experts claim.

“Britons have a taste for horse meat now and they’ll do anything to get it,” explained Peter Boon from the Victorian Racing Club.

“Pretty soon they’re going to run out of horses in Europe – it’s only a matter of time before horsemeat addicts head to Australian stables in their search for food. By October we might not have enough horses left to field events”.

The exception was Emirates Steaks Day, he said, which was still likely to go ahead but in a different format.

British chef Julia Hughes said that while eating horse in the form of a frozen lasagne or meat pattie was still the preferred form of consumption, many Britons were now just biting chunks straight from live animals to get a quick-fix. “It’s getting out of control,” she said between mouthfuls.

Hughes warned that some of Australia’s most famous horses were most at risk. “If you’ve got a name like Black Caviar, you’re not exactly helping yourself. You may as well attach a sign to your saddle saying ‘eat me now’”.