CLOSE
World
“We Were Deeply In Love”: Oscar Pistorius Gives Emotional Tribute To His Guns 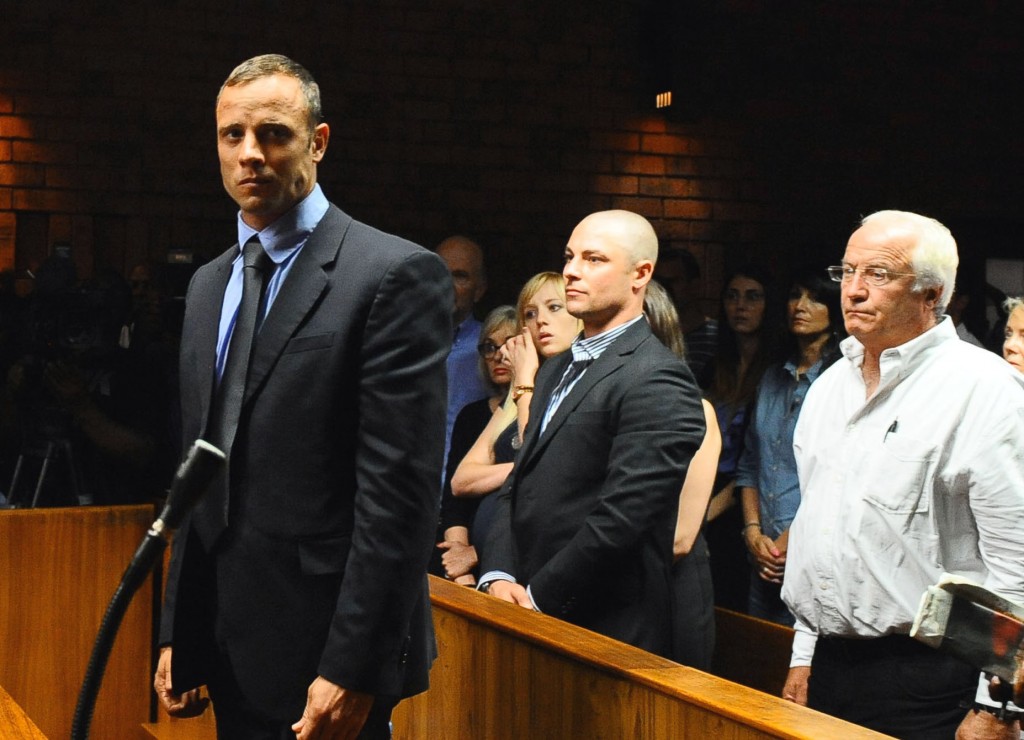 Holding back tears, Pistorius said, “‘I am absolutely mortified by the events and the devastating loss of my beloved Mikey. We were deeply in love and couldn’t be more happy”.

Pistorius, dubbed the ‘Blade Runner’, broke down as he described how he and Mikey slept together every night and often went to restaurants and movies together. On their last night together they stayed up watching television and doing yoga.

Since Pistorius was charged with the murder of his girlfriend Reeva Steenkamp, it is unlikely that Oscar and Mikey will be able to spend time together again.

A friend who knew the couple said the forced separation was tragic. “If Oscar had asked Mikey to marry him, Mikey probably would’ve said yes. They were that committed to each other”.