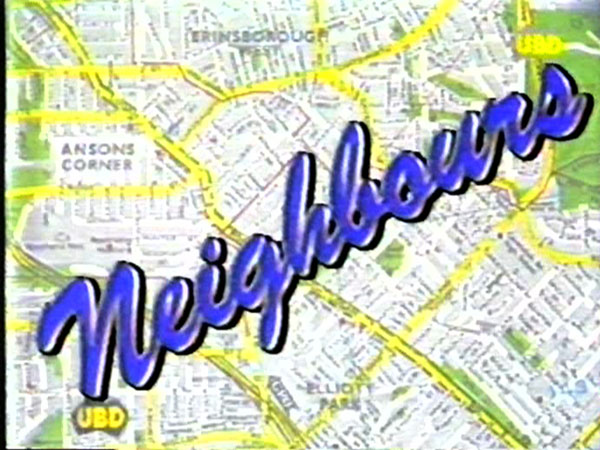 The company that produces Neighbours, Fremantle Media, has announced plans to revamp the theme tune of the famous soap opera.

A source close to Fremantle Media says he’s heard the new song, which he described as “a combination of a really loud lawnmower and the banging sound of a couple having sex up against a wall”.

A spokesperson for Fremantle Media said the song represents how average Australians interact with their neighbours in 2013.

Songs that narrowly missed the cut included an argument between a teenage girl and her mother about responsible drinking, an underfed dog barking incessantly and a mix-tape of early 90s club anthems.