CLOSE
World
“I’ll Be Better Placed To Do Nothing About Clerical Child Abuse In Retirement”: The Pope Explains His Reasons For Quitting 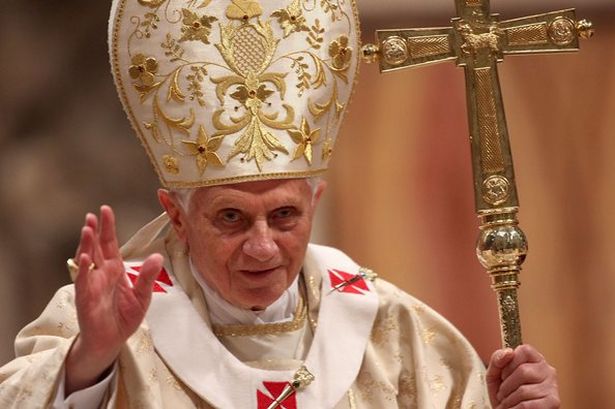 Pope Benedict XVI announced last night that he will step down from the top Catholic post to allow him to spend more time doing nothing about rampant child abuse in the Church.

In an interview in Rome, the Pope said, “When you hold a position of power, as I do, there’s this nagging expectation from the lay people that you’ll take action against some of these atrocities.

“Don’t get me wrong. I don’t mind giving the odd speech or saying a prayer for victims from time to time. But this pressure to actually do something, well … what’s the phrase in Latin? … ‘that’s not what I signed up for’”.

The Pope said he was looking forward to the quiet life. “All this frantic moving of bishops around from place to place feels too much like chess to me. I don’t like chess. Never have.”

“I really just want to spend more time doing nothing about the whole issue. And the Papal retirement residence is well suited to that”.