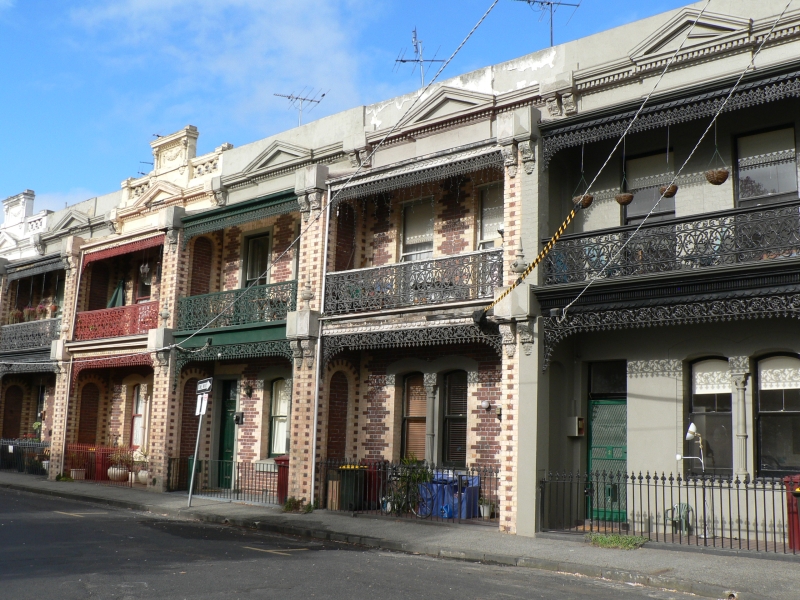 Figures released today show that the number of conversations about house prices continues to rise in Australia, with social gatherings in some suburbs becoming simply unbearable.

“That’s nothing!” said Mark’s friend Jenny, before telling her own, really interesting story.

Analyst Robert Erskine said there were still some suburbs where you can attend a social function without conversations about house prices, “but it’s becoming more difficult”.