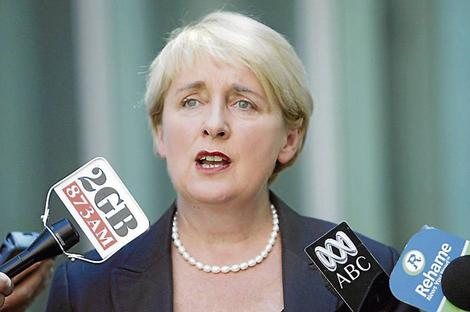 Families Minister Jenny Macklin’s generous offer to cut her pay from $6,321 a week to just $246 a week has provided Treasurer Wayne Swan with an unlikely political gift before the start of the new Parliamentary year.

The massive spending cut will allow Mr Swan to bring the budget into surplus again by the end of the financial year – a feat which seemed unlikely given the worsening state of the economy. This morning Mr Swan said, “There’s no way I could live on $35 a day – I spend more than that on Bruce Springsteen records. But in 2013 this Labor government is about being true to its word, so I thank Jenny for her unselfish contribution in these tough economic times”.