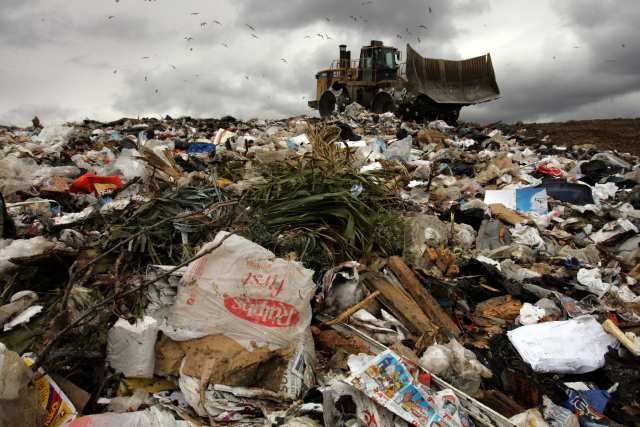 A major low-cost department store says it is ‘cutting out the middle man’ by allowing customers to send its range of cheap plastic toys, low-quality outdoor settings and budget home-wares straight to land-fill, before the gifts reach family and friends.

Under the scheme, shoppers buy Christmas gifts for friends and family as normal. But instead of taking the presents home to put under the tree, they place them straight onto a conveyer belt, which leads to a big hole in the ground. The goods are later crushed.

Head of Consumer Goods, Bib Pollock, says the system makes a lot of sense. “Why go to the trouble of lugging home goods and wrapping them up, only to see them out on the median strip for January’s hard rubbish? Under our scheme, you can dispose of the crap before you even get back to the car park?”

Shopper Dawn Dickson says she believes the idea will take off. “I’ve told my family that I’ll be using the land-fill system this year and, frankly, they’re relieved. Saves them having to fake a smile when they get some tacky BBQ Essentials Kit they don’t want”.