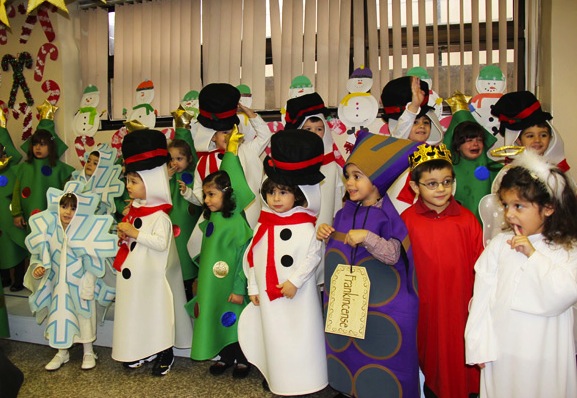 A mother from Sydney was forced to make an apology this morning after giving a stinging, if accurate, critique of her five year-old daughter’s Christmas concert.

When asked by Millie, who played a fairy in the two-and-a-half hour extravaganza, if she liked the performance, mother Jenny Mason replied, “I would’ve preferred electric shock therapy”.

She went on to say that the play was “amateur”, “lacking a consistent narrative” and “at almost three hours, excruciatingly boring”.

Pressed further on whether she had seen Millie flap her fairy wings, Mason replied, “Darling, I lost interest five minutes in, during the farmyard scene. So no, I didn’t see your wings”.

Mrs Mason expressed her regret this morning saying she had let her guard down and that her response was out of character. “Look, it was a long night for everyone. I should’ve just said it was wonderful and made an appropriate comment about Millie’s wings. I didn’t. I apologise to those who were offended by the comments. It won’t happen again”.