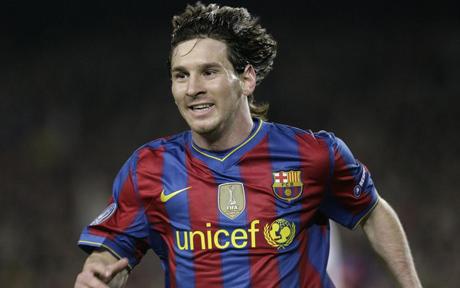 Lionel Messi, regarded as one of soccer’s all time greats, could be playing in the A-League next year. The news comes after Friday’s announcement linking David Beckham to the local competition.

A spokesperson for Football Federation Australia confirmed Messi’s management had been contacted. “We’ve asked him (Messi) if he wants to join, so yeah it could happen,” he said. “But it’s bloody unlikely. I mean, I can’t think of a scenario where he’d want to give up playing for Barca, one of the world’s premier clubs, in order to come down here. But yeah, technically it’s possible. Basically we just wanted to get ‘Messi’ and ‘A League’ in the same headline. So already he’s benefited the comp”.

Asked what Argentinian champion’s response to the idea had been, the spokesperson said, “He hasn’t got back to us yet”.