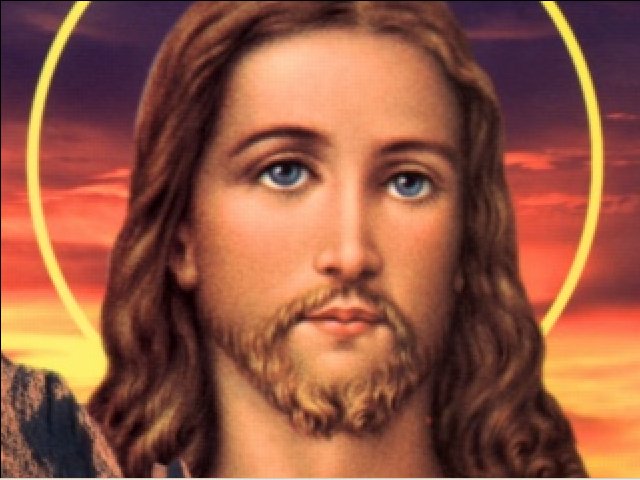 The son of God, Jesus of Nazareth, issued a statement this morning claiming Sydney Archbishop George Pell misinterpreted the meaning of an email Jesus sent to Church hierarchy last month.

“When I said ‘protect the children and defend the innocent’ Mr Pell misread that as ‘protect paedophiles and defend your own self-interest’. He’s also confused the word ‘humility’ with ‘arrogance’ and he totally misunderstood what I meant when I said ‘suffer the little children’”.

The email communication – which takes the form of a newsletter – is sent by HQ to Church leaders each month, updating them on the latest news, social gossip as well as housekeeping issues.

When questioned further in an interview today, Jesus says he was ‘furious’ at the misunderstanding. “At first I thought it might’ve been a problem with my auto-correct, but I’ve checked and it’s not. So I’m really not sure how he’s got it so wrong. What I do know is it makes me look like an absolute tit. All along, right from the start, I’ve been about compassion and love – that’s my thing. Now he’s running around calling rape victims ‘complainants’ and implying, on my behalf, that investigating sex crimes is somehow a bad thing. WTF”.

Jesus said there could be repercussions. “Dad’s pretty pissed about this. And he’s not the kind of guy you want to see angry”.