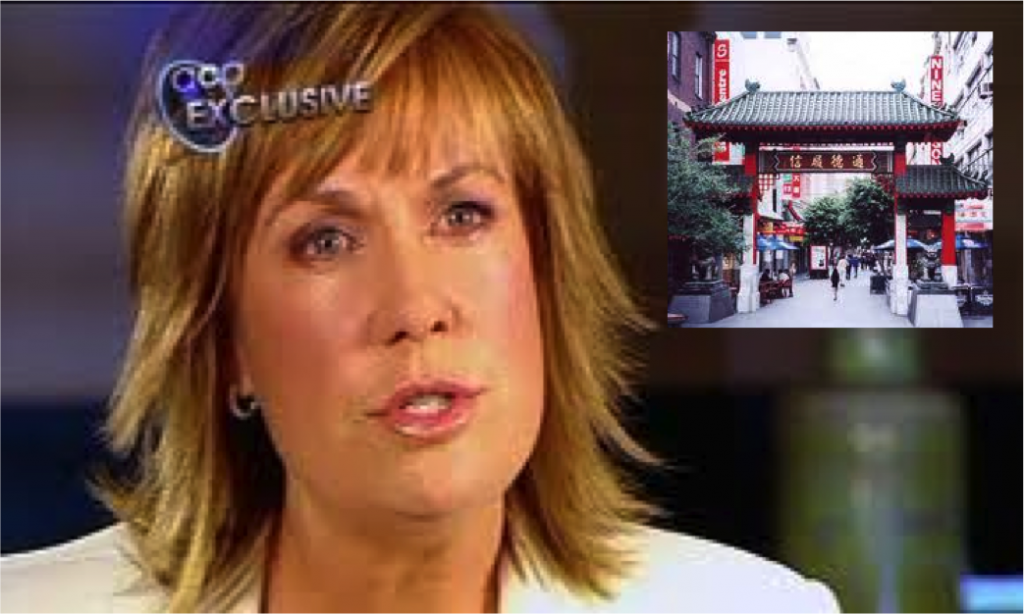 Less than a week after exposing the alarming ‘All Asian Mall’ in Sydney’s North West, investigative news program A Current Affair has uncovered another ‘Asianised’ area of Sydney that it says will shock viewers and turn local white residents even whiter with rage.

Dubbed ‘China Town’, the strip of shops in Haymarket allegedly contains Chinese restaurants, Chinese writing, even Chinese people. And according to ACA, a carefully-chosen sample of local residents have had enough.

“It’s as if the place is set up to look like a street in China,” said one furious shopper.

“I have to do all my shopping at K-Mart in the next suburb now; I refuse to buy cheap Chinese-made goods,” said another.

When ACA reporter Ben McCormack asked pensioner Dawn Downs, “Do you feel like you’re being swamped by Asians? Are you afraid that your way of life is being threatened? Are things different today than when you were a child? And do you live near here?” Mrs Downs said “yes”.

Some people fear that secret ‘China Towns’ exist in other Australian cities as well. ACA says it will continue its rigorous investigative journalism in order to track down and expose them.