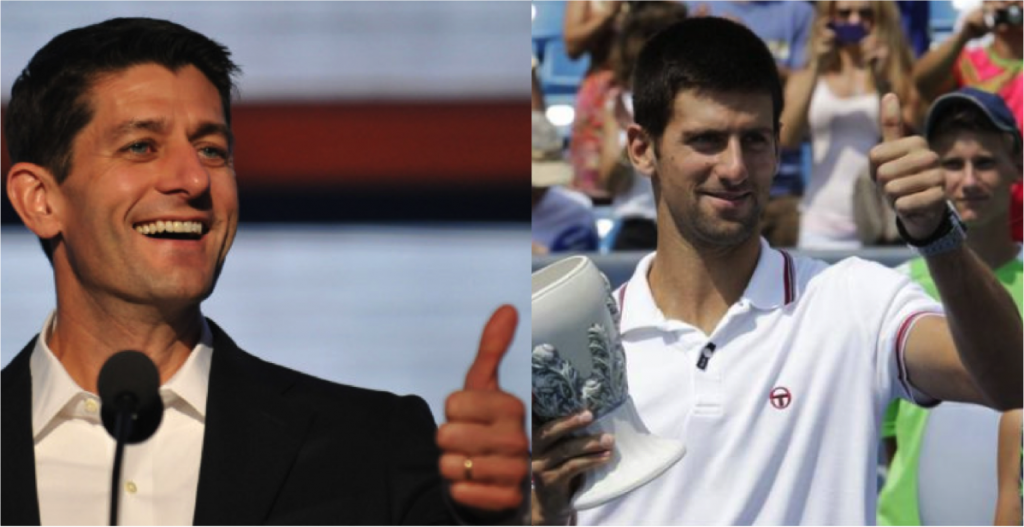 After losing in his bid to be Vice President of the United States, Paul Ryan announced this evening (US time) that he will return to professional tennis, possibly in time for the Australian Open in January.

Ryan said playing the role of hard-core Christian conservative was “a great experience” but said he was looking forward to re-joining the tour.

“Holding extreme views on abortion and health care is fun for a while,” he said, “But eventually you just want to get back to hitting a ball around the court”.

Meanwhile, Presidential hopeful Mitt Romney says he may be forced to go back to making bucket-loads of money.