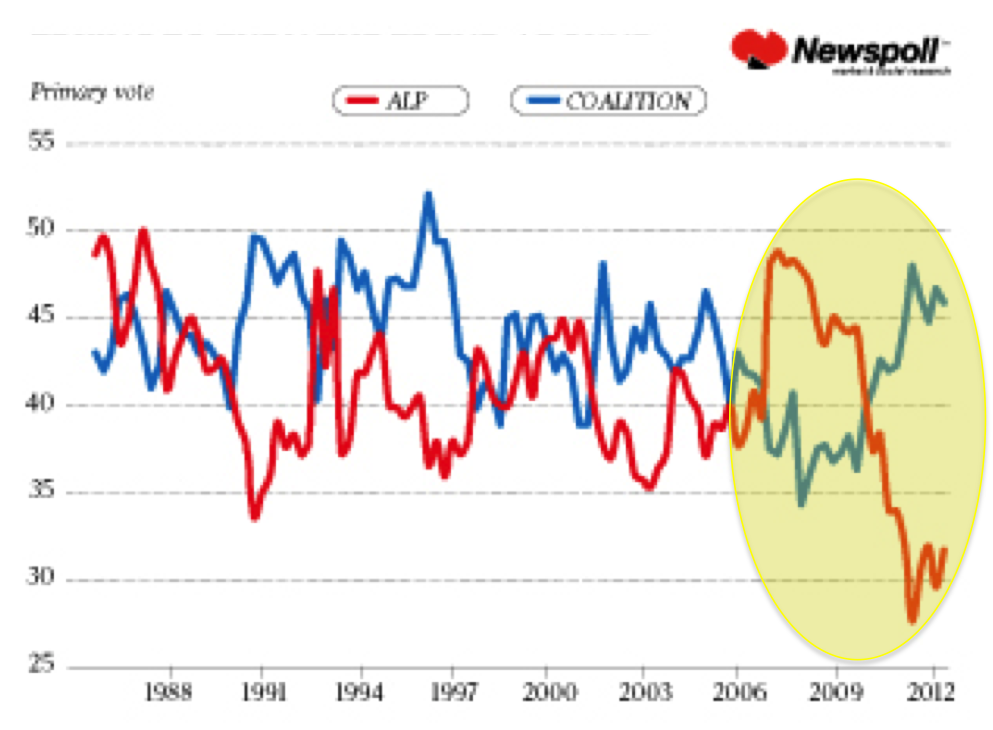 With inquiries into the Melbourne Football Club’s alleged tanking continuing, it is believed the AFL has now widened its investigation to also include the Australian Labor Party.

Although the AFL is yet to establish a motive, it is believed Labor may have been purposely trying to lose voters over the 2010 and 2011 seasons.

Of particular interest are:

–       The unusual decision to draft under-performing and scandal-prone player Peter Slipper, who had been cast aside by the Party’s main rival, in 2011

–       Why Craig Thompson was kept on the field throughout the 2011 season and into the early stages of 2012, despite experiencing a major slump in form

A spokesperson for the ALP, who responded to questions despite not having a face, says he has assured the AFL that the Party has never tanked and merely suffers from severe bouts of politically incompetency.