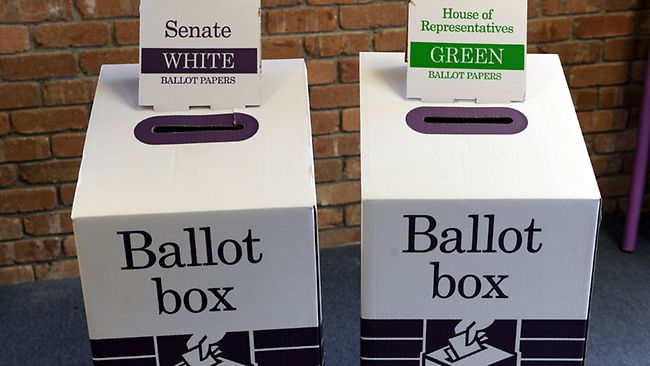 A day after announcing plans to remove the entire country from its own migration zone, the Labor Government has excised the Australian population from its own electoral roll. The shrewd manoeuvre will allow the Labor Party to stay in power indefinitely, as no-one will be able to vote.

“We’ll still hold elections,” Attorney General Nicola Roxon said, “we’ll set up all the poling booths and hand out how-to-vote cards and everything; it’s just that no-one will actually be able to vote”.

Roxon said the party was also trying to excise Kevin Rudd’s ego from the Labor movement, but was having limited success.