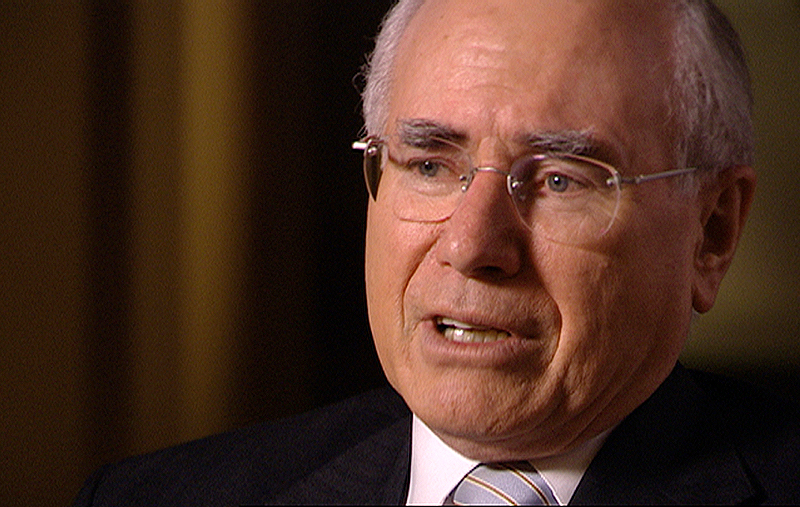 Former Prime Minister John Howard believes the attention given to Asia in a recent White Paper is misguided, saying that he is yet to see conclusive evidence that Australia is anywhere near Asia.

Speaking from his home in Sydney today, Howard said, “I’m an Asia agnostic. I’m open to the suggestion that Asia may be just a few hundred kilometres off the north cost of Australia, but I don’t think the geography is irrefutable yet, more work needs to be done”.

In the meantime, Mr Howard advised the Government to continue to focus on its relationship with the United States. “We know exactly where the US is – I’ve been there several times, I was there on September 11 as it turns out – so to me that seems a surer bet than experimenting with continents that may not even share our hemisphere let alone our values and history”.