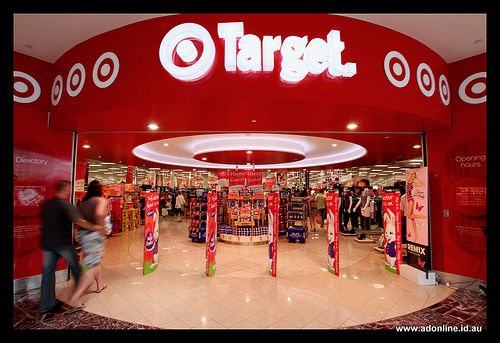 Just days after discount department chain Target was accused of selling fake M.A.C cosmetics, it has be claimed that much of the retailer’s customer service may be fake as well.

A check-out employee, who did not wished to be named, said most of the smiles that her colleagues use when greeting customers are fake. She even admitted: “When I say ‘have a nice day’ to a mother with a screaming toddler, I don’t really mean it. I couldn’t give a shit what their day is like”.