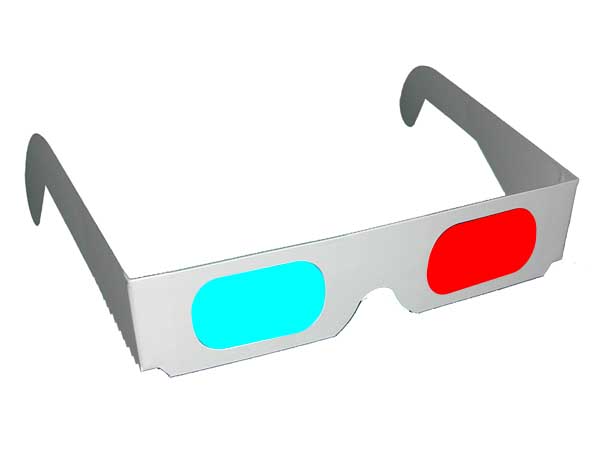 It has often been accused of being stuffy, rigid and out of touch with the times, but Opera Australia has made a leap into the twenty-first century by announcing it will perform all of its 2013 shows in full 3D.

The announcement comes after the company’s traditional two dimensional performances were labelled as “pretty bloody boring” by younger audiences.

“We’ve always been very proud of our 2D productions,” Opera Australia spokeswoman Julie Dayton said at the program launch last night, “but we recognise we need to keep updating and keep adapting to ensure we have the most relevant content for our audiences, particularly the younger target market”.

Theatre-goers will be given a pair of special 3D glasses for each performance and it is expected that ticket prices will increase to reflect the enhanced visual experience. “We’re pretty excited about what people will think,” Dayton said.

But Mary Thornton, a regular Opera Australia patron who was at last night’s launch, wasn’t so sure. After wearing the glasses to watch a special five-minute preview performance she said “I couldn’t really tell the difference”.