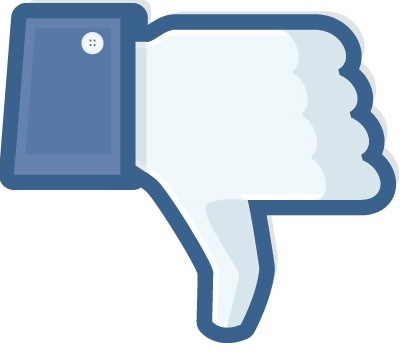 Over the past six months the Facebook friends of Julie Opey have been subjected to literally hundreds of status updates, photos and videos detailing the movements of Julie’s new baby, Bhrodi.  Julie’s friends dutifully pressed ‘Like’ when video footage appeared to show Bhrodi mumbling his first word and they made appropriate “soooo cute”-style comments when Bhrodi was shown in a photo hugging a cat.

But when Opey posted an update which said: “Bhrodi has just advanced from sitting backwards in his car seat to sitting forwards!” it was the final straw for Julie’s long-time friend Kate Howard. Fortified with a few Friday night chardonnays, Howard commented “Well I’ve just advanced from not giving a shit to wanting to gouge out my own eyes with a blunt knife” before unfriending Opey.

What followed has been described as a social media frenzy. Within minutes eleven other friends had ‘Liked’ Howard’s comment and another – Liz Koh – bravely wrote “LOL! Someone had to say it! Let’s start a boycott!” From there, the news quickly spread through text messages and phone calls. By the end of the night it was estimated that Opey had lost seventy per-cent of her friends.

Howard – who now describes herself as a social media activist – said she merely wanted to shine a light on the rubbish that is passing as news on Facebook. “If Julie starts making her status updates more interesting as a result of all of this, then I think the whole episode has been worthwhile” she said.