CLOSE
The Nation
Tony Abbott concedes: “I haven’t read anything since 1972” 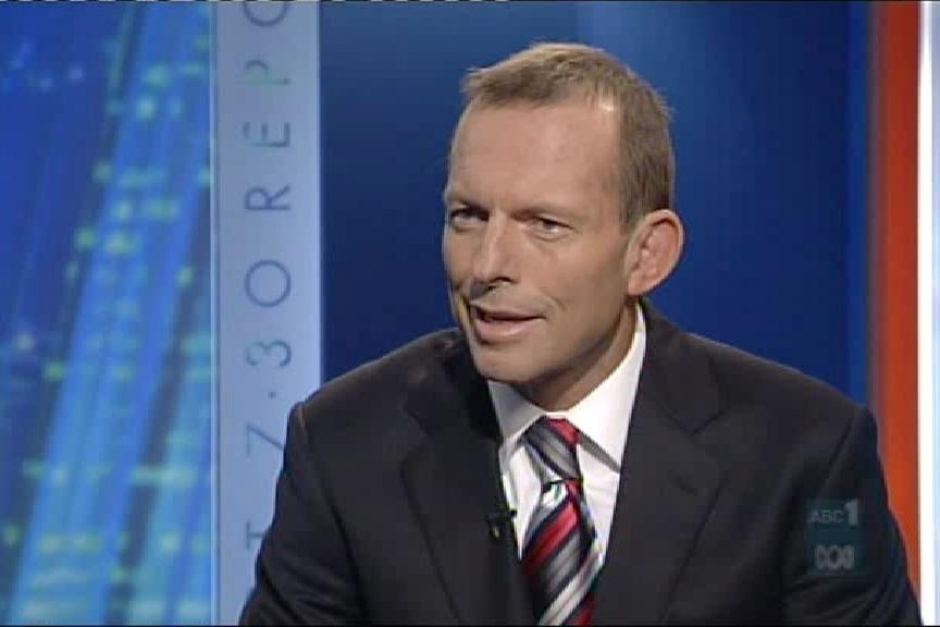 Last Wednesday Tony Abbott admitted on the ABC’s 7:30 program that he hadn’t read BHP’s statement about plans for the Olympic Dam project; on Friday he revealed he hadn’t read the transcript from Julia Gillard’s home decorating-themed press conference. This was despite holding strong opinions on both topics.

But today the Opposition Leader went one step further when he conceded he hasn’t in fact read anything at all since skimming through a copy of Lord of the Flies at high school in the early 1970s.

Mr Abbott said he had a ‘light bulb moment’ after he managed to fake his way through an exam paper on Great Expectations, without having actually read the book. “I came to the conclusion that if I just answered the questions with conviction and threw in a few impressive-sounding phrases, it didn’t really matter if I understood the subject matter or not. I’ve since applied that philosophy to my everyday life”.

In a wide-ranging interview with The Shovel, Mr Abbott conceded he never read his own articles when he was a journalist at The Bulletin – “that’s what editors are for”, never read any departmental documents when he was Health Minister – “blagged it”, or Employment Minister – “made it up”, never read the Bible when he was studying at a theological seminary – “I just took what they told me at face value”, and never read to his kids when they were young – “but I did tell them stories, if that’s what you mean”.

When we followed up our interview with an email, asking whether he thought encouraging reading in schools was important, Mr Abbott replied “You’re not seriously suggesting that the carbon tax and the mining tax has made Australia an easier place to invest in are you?”