CLOSE
Entertainment & Sport
Prince Harry scandal deepens: “I may have gone to a Celine Dion concert as well” 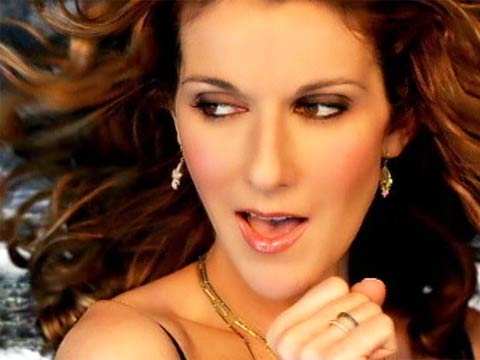 When photos emerged this morning of Prince Harry playing a game of strip billiards in Las Vegas, the Royal Family went into damage control mode. But by late this afternoon it was clear things were about to get much worse.

In a startling revelation, the Prince has now conceded that he may have also attended a Celine Dion concert while partying in the infamous city. The news is likely to send shockwaves across Britain and around the world as people come to terms with just how bad the Prince’s taste in music really is.

A remorseful Harry – third in line to the British throne – apologised unreservedly for his actions, saying it was a gross misjudgement. “Things just got out of hand,” he explained, “We were slamming vodka shots and then one of my mates said, ‘let’s do a Celine Dion concert’. I got caught up in the moment and I wasn’t thinking straight. I should’ve known how offensive Celine Dion’s music is. I’ve let everyone down. I’m really, truly sorry”.

It is not the first time the Prince has been the subject of controversy. There was outrage when he attended a fancy dress party as Adolf Hitler and he was once busted smoking pot. But this is surely a new low.

The Royal Family was left reeling this evening. Prince Charles released a short statement saying “I have pretty poor taste myself, but this has shocked even me”.