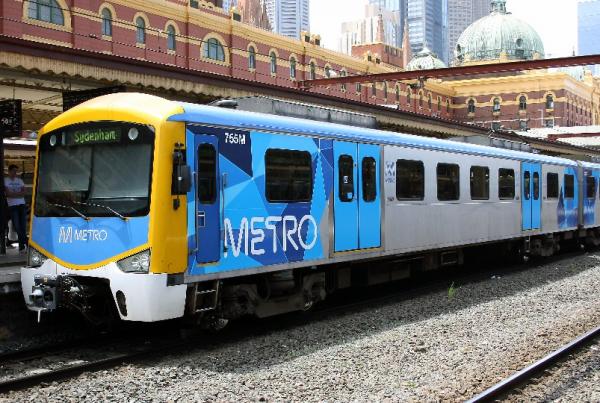 Melbourne’s Metro Trains has released a blueprint for the city’s public transport future which it says will dramatically increase efficiency and reduce overcrowding on the strained network. At the heart of the proposal is an innovative idea to phase out passengers over the next five years.

Metro Trains spokeswoman Indra Ryan says the improved network will be the “envy of the world”. In an exclusive interview yesterday she said that Metro had based their strategy on customer feedback. “In every focus group we ran, customers said they wished there were less people and more free seats on the trains. We’ve listened to that feedback and, from early next year, we’ll start to phase out passengers from our services. By 2017 our trains will be totally empty; there will be plenty of free seats.”

Ryan said added benefits of the plan include less wear and tear to carriages, reduced crime rates on train services and less complaints about the new Myki ticketing system. “We won’t even have to fudge our punctuality statistics anymore”.