CLOSE
Entertainment & Sport
The view from Mars: 8 men run flat out to avoid getting hit by an empty bottle 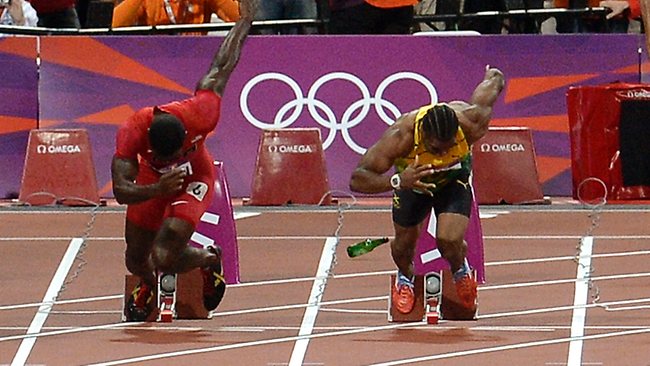 “You guys are totally weird sometimes,” said Robert Haynes, an alien who has starred in several Hollywood films. “One minute there’s a bunch of guys crouching with their asses in the air. Next thing you know, some dude throws an empty beer bottle at them and they’re running away like their lives depend on it. I’ve never seen anyone run so fast! But it gets funnier, ‘cos then the leader of the group grabs a flag and wraps it around himself. What? As some sort of protection from the bottle? It’s a beer bottle man! Just pick it up and put it in the recycling!”

Haynes said although peculiar, it made for riveting TV viewing. “I actually live-Tweeted the whole thing using the hashtag “EarthlingsAreBonkers. It was trending for a while there”.

Asked what he thought about Australia’s performance at the Games so far, Haynes said “disastrous”.