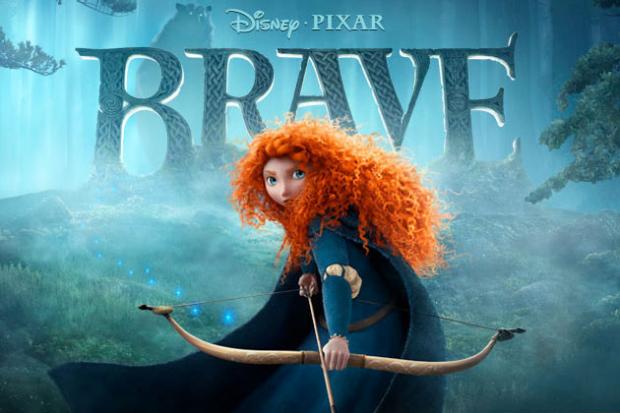 Ex News of The World editor and News International chief Rebekah Brooks said that, with the benefit of hindsight, she would not have agreed to star in Disney-Pixar’s recent film Brave. The animated film received lukewarm reviews from critics and was one of the least-successful Disney-Pixar releases at the box office in recent times.

Brooks said she was misled by Disney-Pixar, who told her the film would portray Brooks as an honest journalist, on a crusade to stamp out phone hacking and sensationalist reporting amongst London’s tabloid newspapers. As it turned out it was the story of a young princess who has to rely on her archery skills to undo a beastly curse.

“I’ve pierced the hearts of many unsuspecting junior journalists in my time, but only ever metaphorically,” Brooks said, claiming she was under-prepared for the role.

Brooks says a scene in which her character makes an impassioned plea to News of the World staff to stop hacking phones and show basic respect for other humans, was cut from the film. “When I asked why it was cut, the director told me Disney was trying to move away from fantasy. That was news to me”.

Since agreeing to star in the film, Brooks’s career has taken a turn for the worse. In May she was charged with perverting the course of justice. In June there were question marks raised over her memory when she claimed she ‘couldn’t recall’ leaving the iron on’ at her Chipping Norton house.

Hank Murray, head of childrens’ films at Disney’s Los Angeles headquarters, was equally disappointed with the partnership, saying casting Brooks had been an “unmitigated fucking disaster”. “Turns out Brooks is like Midas’s evil twin – everything she touches turns to shit. And she’s not even Scottish, which was a surprise to us”.

Brave hits DVD stores soon (wait for it to come out on TV).