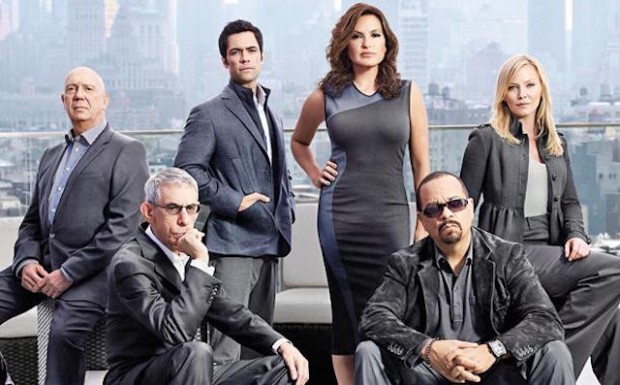 In fact, he says the job was “nothing at all like how they promote it on television”. In a damning critique of the realities of the Police Force, Thompson said that many of his days lacked a strong narrative arc and often didn’t come to a suitably fulfilling conclusion.

Thompson said solving crimes was considerably harder than it was made to look at 9pm on a Thursday night. “On SVU I usually pick the offender within the first five to six minutes, certainly before the first ad break. It’s pretty much always the third character introduced to the story, that’s the formula I use”.

But when Thompson used that same formula to crack a break-and-enter case in Hopper’s Crossing, it led to an innocent bystander spending a night in prison.

Thompson also said he has been baffled by the sheer number of characters introduced to an investigation, many of whom added nothing at all to the broader story. “Just the other day I was on a job and some fat guy near a fruit stall stopped me to ask for directions. It turned out he had nothing to do with the crime I was investigating, nothing at all, he just wanted to know how to get to the shopping centre. I still don’t know what the point of that character was”.

Other issues raised by Thompson included witnesses not dropping everything to immediately come in for questioning, a lack of interesting criminals with well-developed psychological quirks, and a total absence of quick-witted dialoge at the station. “The guys even say ‘bye’ before hanging up on a phone conversation!” he said.

But he reserved his harshest criticism for the Force’s IT department. “Where are the massive screens? Why can’t the guys pull up incriminating video footage of suspects instantly? And why doesn’t my desktop computer make those cool beeping sounds every time I press a button?”.

Mr Thompson said he is now considering a job as a lawyer.