CLOSE
Entertainment & Sport
Justin Bieber reveals: “I lose my shit every time I see myself in the mirror” 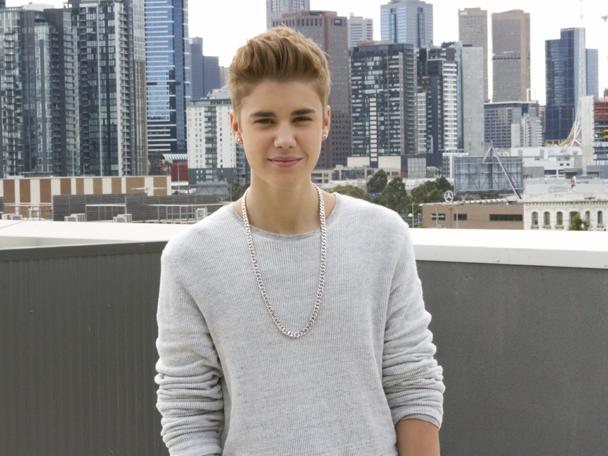 We’ve all seen the images of teenage girls falling to pieces, simultaneously screaming “OH MY GOD” and balling their eyes out at the mere thought of catching a glimpse of heart-throb Justin Bieber. Now, in a tell-all interview, the man himself has revealed the difficulties of being Justin Bieber, admitting he breaks down in tears and hyperventilates every time he sees himself in the mirror.

Bieber, who flew into Australia today to promote his unique brand of shit pop music, said the experience of being himself is bitter sweet. “On the one hand, I realise how lucky I am to see Justin Bieber in the flesh every single day. But on the other hand it can be difficult. When I see myself in the mirror I scream “OH MY GOD, OH MY GOD it’s Justin! And then I instinctively spend the rest of the afternoon making a tacky poster that says something naff like ‘I Heart You Justin’. It’s not very conducive to getting stuff done”.

Bieber, who has recorded a string of hits you’ve never heard of, recently asked his manager to ensure the mirrors in his hotel room were always blacked out. While the strategy has had some success, it hasn’t been fool proof. “Just the other day I was walking to the studio to go to a singing lesson when I caught a glimpse of my reflection in a shop window. I cried for a bit and then it was off to the arts and crafts shop to buy paper and pencils to make a poster. I never did get to that singing lesson”.

A fan holds up a sign Justin Bieber made for himself

The eighteen year-old even changed his trademark Justin Bieber haircut earlier this year in the hope he might not recognise himself. “It worked for a while,” Bieber said “But I’m a pretty smart guy. Within a few weeks I figured out that the sexy guy in the reflection was actually Justin Bieber, just with a normal haircut”.

Justin Bieber performs on Australia’s Got Talent this week. He is currently camped outside his Melbourne hotel room hoping to catch a glimpse of himself.