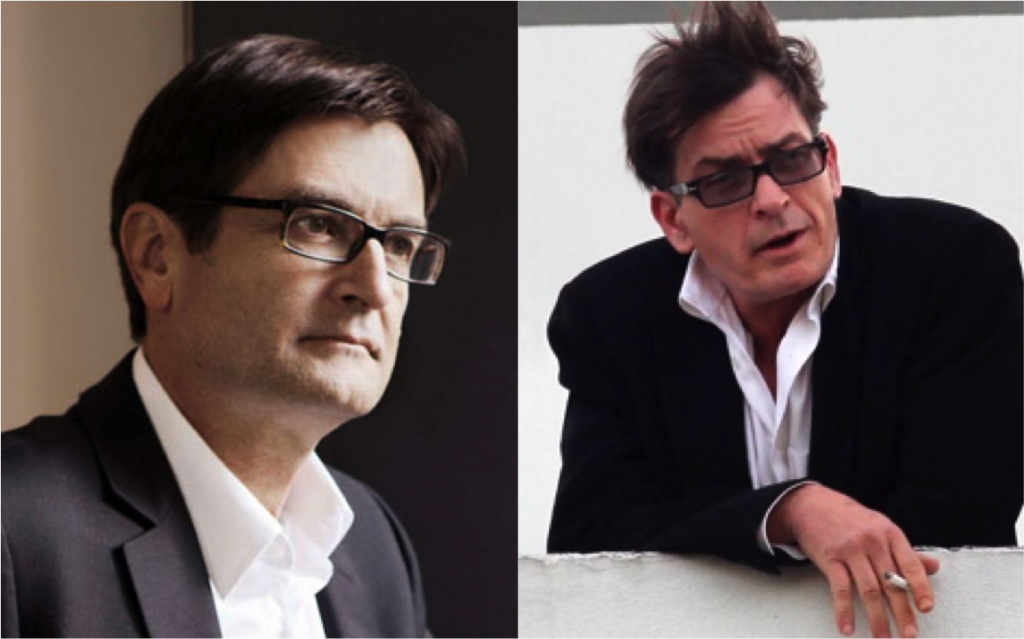 At the beginning of last year, Charlie Sheen was at the top of his game: fit, healthy and with a sparkle in his eye, he was the star of one of television’s most popular shows. By yesterday he was a shadow of his former self, and Julia Gillard’s carbon tax is to blame.

Prime Minister Gillard recruited the Hollywood superstar after the last election to bring some much-needed pizazz to climate policy. But not even Charlie Sheen could sell the carbon tax. Months of campaigning have taken their toll on the former Three and a Half Men star. Yesterday, at the tax’s launch, he looked frazzled and tired, dressed in a crinkled suit and open-neck shirt and smoking a spliff.

“The boredom of trying to understand the carbon tax led me to drink. But it was having to spend time with Peter Garrett that drove me to drugs. Just excruciating,” Sheen said yesterday. “I’ve basically been on a twelve-month bender just to dull the pain”.

He said the worst part of living in Australia was being constantly mistaken for Labor’s Climate Change Minister Greg Combet. “That guy’s a rock star over here. It makes it hard to get on with the job when people are asking for autographs all the time”.

When asked what he would do now that the carbon tax had been implemented, Sheen said “Probably just take more drugs. I’ve ruined my career. No-one’s going to offer me work now my name’s associated with this stinking tax”.