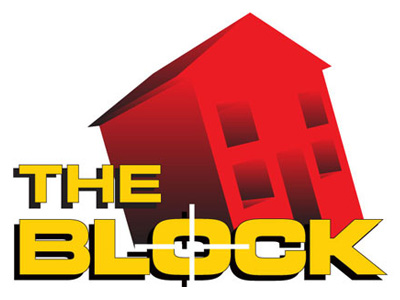 In a bold proposal to be tabled in Parliament next month, all reality TV show advertising would be forced to use a plain olive-green screen displaying only the name of the show in a black Times New Roman font.

The proposal comes after months of campaigning from concerned parents and human rights groups, worried about the impacts of the reality format on young people.

Reformed reality TV show fanatic Sarah Chong says that the reality format is addictive, damaging to health and has the potential to be destructive, especially for families. “Once you start watching a Masterchef Pressure Test or a Bathroom Renovation on the Block, it’s very, very hard to stop. I’ve heard of people who, as children, had every opportunity to become interesting, rounded, intelligent adults, but instead got stuck watching repeats of Farmer Wants a Wife. It’s devastating”.

An artist’s impression of how the new ads might look

“Teenagers are particularly at risk,” says Don (not his real name) who started watching Big Brother when he was just 15. “It seemed cool at the time. All my mates were doing it. Seven years later I’m still under the illusion that I might be famous one day, if only given a chance. It’s meant I’ve found it incredibly hard to do any real work.”

Reality TV show producers have dismissed the proposed restrictions as draconian and potentially unconstitutional. But Sarah Chong is not so sure. “If reality TV was discovered today, with what we know now, it would never be made legal. Just look at the ingredients used to make a typical reality TV show: contrived sentimentality, naff jokes, Kyle Sandilands. It is, quite literally, sickening”.