CLOSE
The Nation
Donald “Rusty” Tailor dies peacefully at home, wiping out a third of the Labor vote 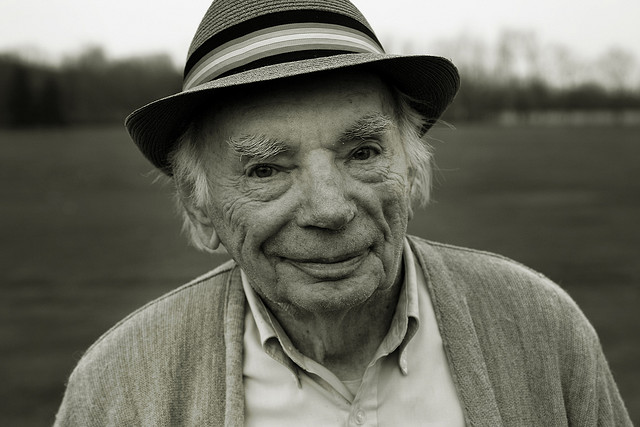 War veteran, former builder and father of three Donald Tailor – Rusty to his mates – has died after a long battle with cancer. He was 88. Residents at the Adelaide nursing home where he spent his final years described him as ‘loving’, ‘a larrikin’ and ‘a bit of a cheat at bingo’.  “We’ll miss the old fella around here,” said Charlie, a fellow resident. But it is the Federal Labor Party who will mourn his loss the most.

Rusty was one of only three remaining Labor voters in the country and his passing is a huge blow to the Government’s re-election chances.

“He was a tireless supporter of this party,” said one Labor strategist, “I wouldn’t vote for Labor myself, but I respect his unwavering support for the party. I’m not sure who’s going to hand out how-to-vote cards in that part of the country now”.

The two remaining Labor supports – Emma, a young political staffer in Canberra and George, an ageing shop owner in Melbourne – are saddened at the news but remain upbeat about their party’s chances at the next election.  “It’s all a bit of a storm in a teacup. It’s not as if we’ve lost half of our vote or anything!” Emma said.