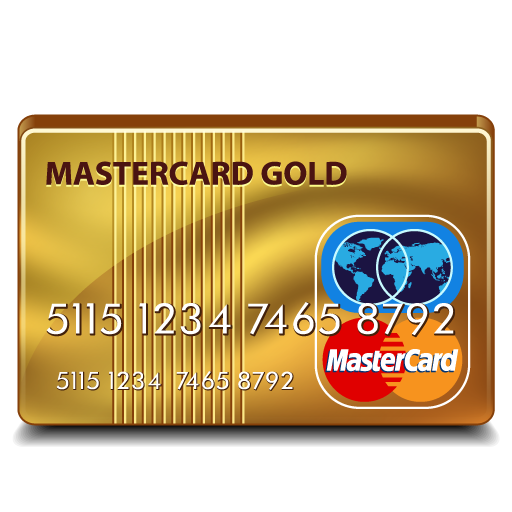 The card – which was scrapped by Mastercard after months of speculation about its misuse – was to be used to fund large chunks of the Government’s spending promises. It is now unclear where the money to fund the so-called ‘SchoolKids Bonus’ or to purchase vital equipment for the armed forces will come from.

Wayne Swan, who will deliver the budget tonight, was apparently furious at Craig Thomson for drawing the media’s attention to the credit card in the first place. “If he hadn’t been out banging prostitutes none of this would’ve happened. We’d still have our credit card and Australians would still be getting their national broadband network. Not any more,” he allegedly said to a colleague.

To add salt to the wound, the Government will have to find additional cash to fund Foreign Minister Bob Carr’s travel costs, now that the credit card’s frequent flyer points have been forfeited.

Asked this morning whether the Opposition also had a credit card to fund spending promises, Tony Abbott said “no, we’ve got Clive Palmer”.

Mr Swan, who was successful in delivering a budget surplus for his family yesterday, was not available for comment.