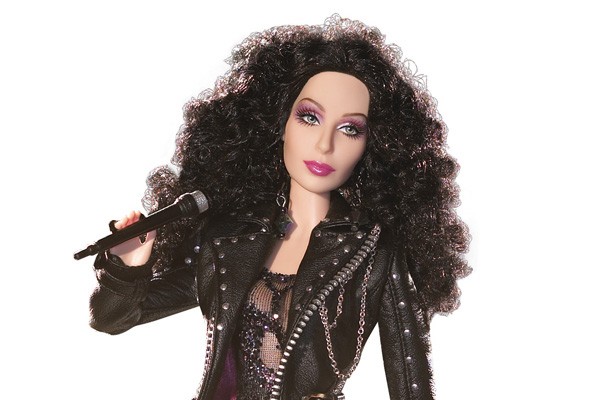 The aging rocker’s assertions come after the keys to the city – presented to Cher after the 1990 Grand Prix – were sold on eBay for almost $100,000.

Wearing a heinous fishnet leotard and straddling a large cannon, Cher told the packed press conference: “I keep the spare set under a brick in the back yard, just near the … well, I’m not going to tell you am I. But just trust me, I’ve got them”.

Current Adelaide Lord Mayor Stephen Yarwood said it was a huge weight of his mind. “To be totally honest with you, I was absolutely sh**ting myself” a relieved Yarwood said yesterday. “If anyone ever wanted to come to Adelaide, how the hell would’ve they got in?”

The scare has led to a change of process at Adelaide City Council. There will now be a spare set kept at the Lord Mayor’s sister’s house as well as in a really secret place that only Adelaidians know about.

Asked yesterday if she could turn back time, Cher said “No”.