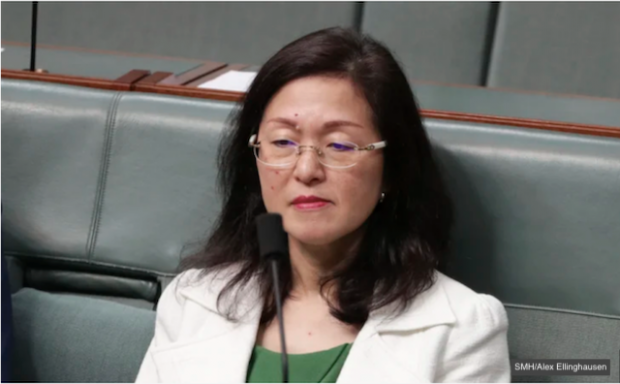 Liberal MP Gladys Liu says she can’t recall if she has been the member for the Victorian seat of Chisholm for the past four months, but says if she is the member, it is in a honorary capacity only.

In an interview last night, Ms Liu agreed she had heard of Chisholm, but claimed she wasn’t aware of its activities.

“It has been reported that I have been the member for the electorate of Chisholm for the past four months. And yes, my name is on the electoral webpage. But I don’t have any memory of being involved at all,” she said.

“I am a member of a lot of things, but it doesn’t mean I do anything. In many cases it is just a symbolic position. I am not aware of what the electorate does day to day.”.

She later released a statement saying that, after consulting with the Prime Minister’s office, she can confirm that she is in fact the member. For now.