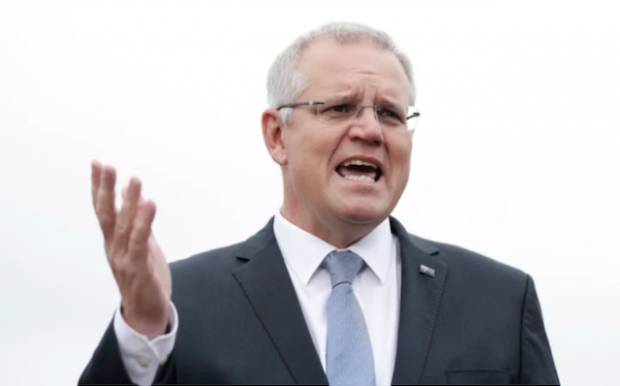 Building on his promise from the election campaign, Prime Minister Scott Morrison has announced that every Australian taxpayer will get an additional ten Fair Dinkums next year, on top of the Fair Dinkums already delivered since January.

Mr Morrison said the plan was fully costed and will provide a welcome boost to economic growth over the coming year.

Mr Morrison said Australia’s Fair Dinkums were some of the best Fair Dinkums in the world. “These aren’t just any Fair Dinkums, they are True Blue, Ridgy Didge, 100% Aussie Fair Dinkums. Fully costed, fully paid for,” the PM said.

A Government spokesperson said that in order to receive their Fair Dinkums, Australians should have a go.